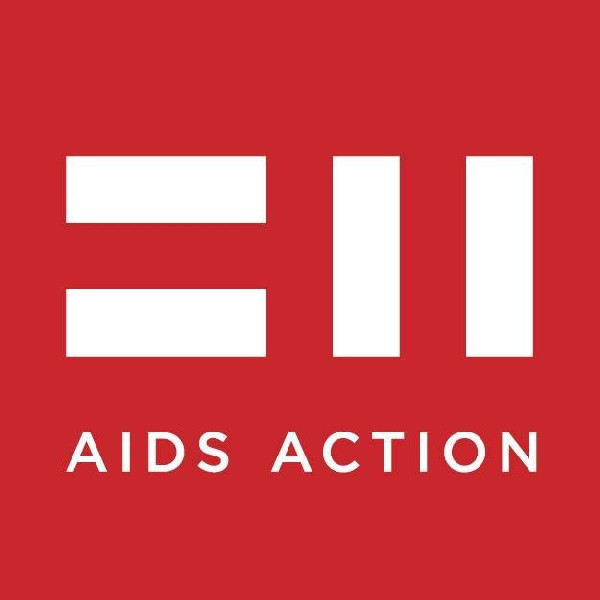 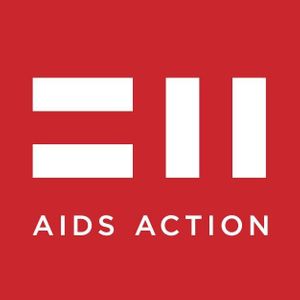 Boston, MA, May 9, 2019―AIDS Action is pleased to announce that Kelly Rush of Boston will be honored with its annual Bette Byrnes Award at this year’s AIDS Walk & Run Boston. The Award recognizes an individual or team that has gone above and beyond to promote HIV/AIDS education and awareness while raising critical funds for prevention and wellness services for people in Massachusetts who are living with HIV/AIDS or at risk of contracting the virus. It is named after Bette Byrnes, who participated in her first AIDS Walk in 1991, the year she learned that her son John was HIV positive. Over the years, Byrnes, who died in 2017, raised more than $500,000 for AIDS Action by participating in the Walk.

“AIDS Action is proud to honor Kelly Rush with the Bette Byrnes Award. His commitment to the AIDS Walk and his leadership in fundraising are indispensable to the organization and inspirational to the entire community,” said M. Jane Powers, MSW, LICSW, Acting CEO of Fenway Health, AIDS Action’s parent organization. “Moreover, Kelly’s work to break down the stigma surrounding HIV by sharing his personal story is critical to preventing the spread of HIV and improving the health outcomes of those who are living with it.”

Rush’s story, which he shares in his fundraising appeals, is one of courage in overcoming paralyzing fear. On July 11, 2001 Rush was taken by ambulance to Beth Israel Deaconess Hospital with a high fever and severe dehydration. He was treated and released that day, but a week later, his worst fear was confirmed: Rush had HIV. A child of the 1980s, Rush could not shake the idea of HIV as a death sentence and a highly stigmatized disease. He told very few people about his HIV status moved away from Boston. Over the next 10 years he engaged in “a lot of running from my condition, secrecy, depression, self-loathing and alcohol abuse,” as he put it in a fundraising email to friends.

In 2010, Rush moved back to Boston determined to live a healthier life. He began retroviral therapy, started counseling for depression and substance abuse, and began working out. Months later, when he learned a co-worker was participating in the 2011 run portion of the AIDS Walk & Run, Rush followed her lead and signed up to participate. But Rush took his most important step long before he laced up his sneakers the morning of the 2011 AIDS Walk. That was when he sent a fundraising email to a wide circle of friends from college and told them he was HIV positive. His goal was to raise $700, but he quickly raised $3,500. It was an eye-opening experience.

“The reaction was much different than I expected,” Rush recalled. “I think that’s the thing about the closet, right? When you have a closet, any closet, it’s about building up psychological fear on expectations that come from nowhere. That fear often has no basis in reality in terms of the people in your own immediate circle. More often than not, it comes from what you’ve heard happen to other people far removed from your everyday life. It makes no sense.”

Since then, Rush and his team have raised more than $42,000 for AIDS Action by participating in AIDS Walk & Run Boston through his team Divas & Devils. “I’m thrilled to be recognized by AIDS Action with this award. The AIDS Walk has always been part of my journey out of the darkness that stigma causes,” said Rush. “It’s an annual reaffirmation of living without shame. I’m so grateful to everyone who has walked beside me or contributed to Divas & Devils over the past eight years. It is truly a team effort.”

Rush will accept the award during the opening ceremony of the 34th annual AIDS Walk & Run Boston Sunday, June 2, at The DCR Hatch Memorial Shell. The ceremony begins at 9 a.m.

AIDS Action is New England’s largest provider of services to people living with HIV/AIDS and populations at risk of infection. AIDS Action leads the state’s Getting To Zero Coalition, which seeks to reduce the number of HIV infections to zero and operates a needle exchange that serves as an entry point to healthcare services for active substance users. AIDS Action is the public health division of Fenway Health, which works to make life healthier for the people in our neighborhoods, the LGBT community, people living with HIV/AIDS and the broader population.