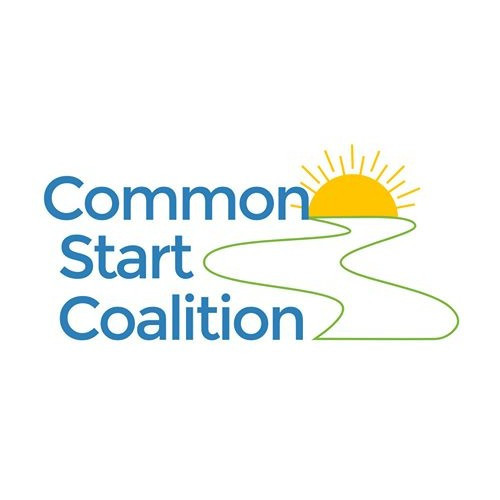 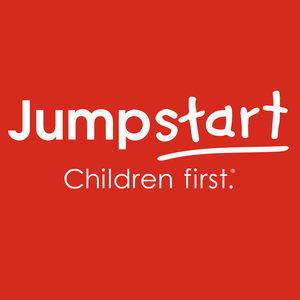 As a proud coalition member, Jumpstart supports Common Start Coalition in filing legislation that would establish a universal system of affordable, high-quality early education and child care for all Massachusetts families, over a 5-year timeline.

“Jumpstart is excited to support this new vision for affordable high-quality early education for all Massachusetts families. If adopted and funded by the Legislature, this bill will stabilize and strengthen early childhood providers, expand access to families based on financial need, and deliver transformative educational programming to young learners,” said Jumpstart CEO, Naila Bolus.

The Common Start legislation, filed by State Representatives Ken Gordon and Adrian Madaro and State Senators Jason Lewis and Susan Moran, would establish a universal system that would cover early education and care for children from birth through age 5, as well as after- and out-of-school time for children ages 5-12, and for children with special needs through age 15. The new system would also ensure that a child who ages out during the school year can remain in care through the end of that school year.

Bolus continued on to say, “As an organization which trains thousands of potential future educators every year, Jumpstart especially applauds the bill’s requirement to finally compensate early educators as the crucial professionals they are. We thank the bill sponsors for their leadership and urge the Legislature to support Massachusetts families and the vital early education sector.”

Read the full press release on the Common Start Coalition’s website, and see the Boston Globe coverage of this crucial legislation.