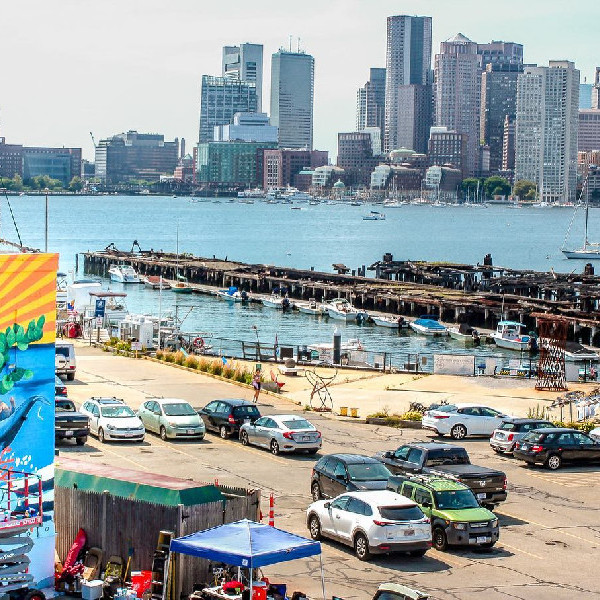 What could the Harborwalk of the Future Look Like? 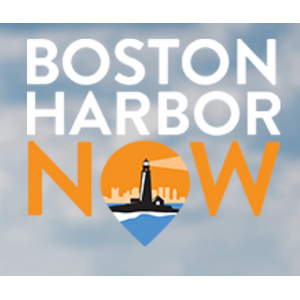 When you visit the waterfront in Boston, you’ll likely find blue signs letting you know that you’re on the Harborwalk as well as public amenities from public restrooms to binoculars to water taxi docks. Over the past 36 years, the coastline has gradually transformed into a mostly-connected path system that extends along more than 43 miles. It’s a tremendous achievement in public policy that has leveraged private development and park improvements to connect people with the waterfront, but the standards of the mid-1980s are no longer sufficient for 2021.

“Harborwalk 2.0” is a concept that Boston Harbor Now has been considering for several years starting with an op-ed by Kathy Abbott published in August of 2018. That fall, the City of Boston released the Resilient Boston Harbor Vision which laid out in broad strokes what some of this future shoreline could look like.

We know that sea level rise projections along with other impacts of climate change could lead to regular flooding at the water’s edge and without building a layered approach to coastal infrastructure major storms could damage inland areas as well. We also know that the waterfront has not felt equally welcoming to all Bostonians for a variety of reasons from physical design to programs to past experiences.

We’ve spent the past six months focused on strategies for creating a Harborwalk that is more accessible and connected, inclusive and equitable, and climate prepared and resilient. There are three interconnected pillars we’ve established so far:

At the end of last year, we co-hosted a workshop with the Boston Society of Landscape Architects to talk with sixteen landscape architects working in coastal areas across the region. One of the most critical takeaways from our session was the importance of making connections and extending strategies inland from the water’s edge. The group also discussed the importance of extending best practices for welcoming and protected waterfronts beyond the inner harbor and to communities beyond Boston with less dense development.

We’ll continue to refine and formalize recommendations that can apply to building a better Harborwalk to ensure that it keeps the water out on the stormy days and welcomes everyone on the sunny days. Whether you’re a part of an advocacy group, a public agency, a private developer, or an interested citizen, we hope you’ll join the conversation.